Finding Treasure and the feel of greed

It's early morning with the tide out as I walk along a dark, black/grey, sandy beach. The sea is almost calm but the slight swell undulates the waters edge in a way that reminds me of the way women run their fingers through their hair, going in and then out ever so slowly. 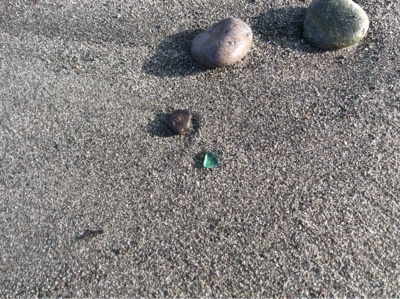 A jewel sits waiting to be found 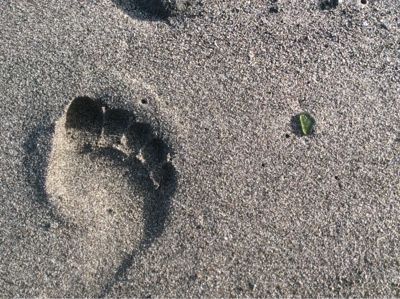 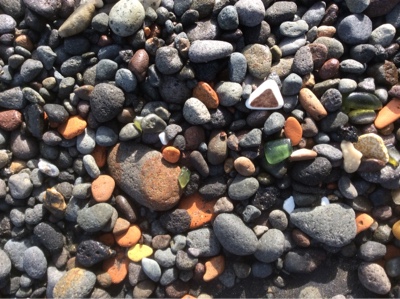 Treasures in between the stones The first haul of loot 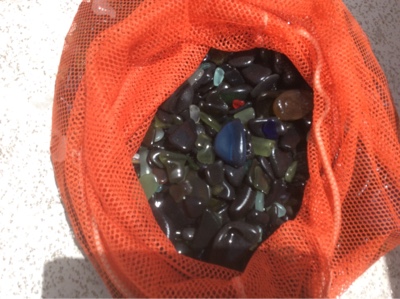 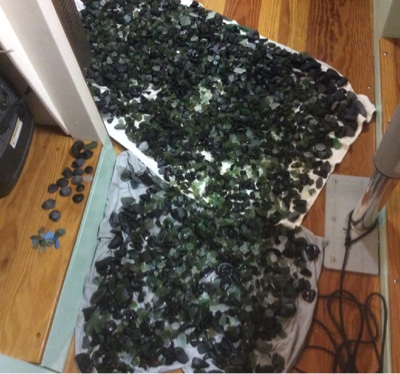 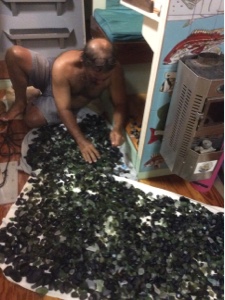 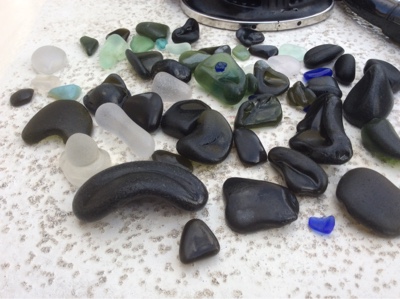 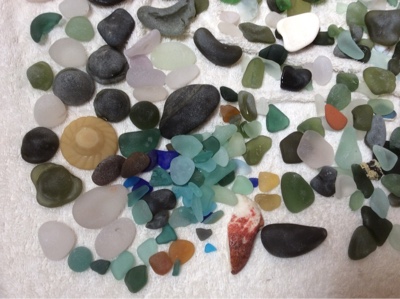 So many colours in Rachel's sample 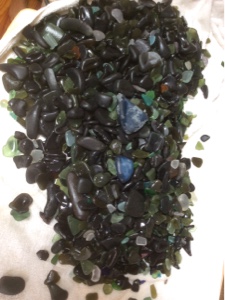 Another pile, the blue chunks turn dark green when put to the light 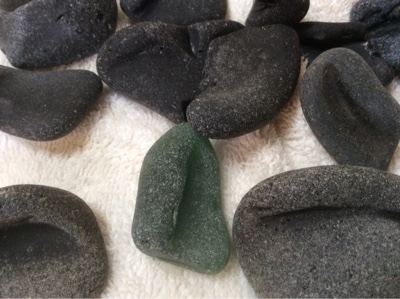 In seaglass lingo they call the outer worn surface " frosting" 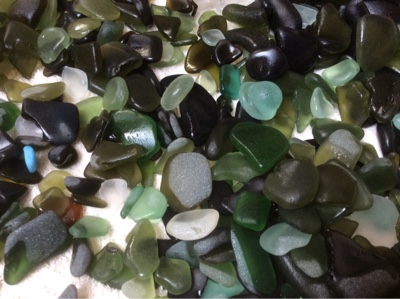 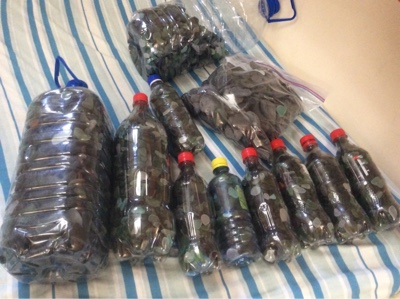 Where do I store my treasure till I get home? In modern day sea plastic
Found on the beach of course 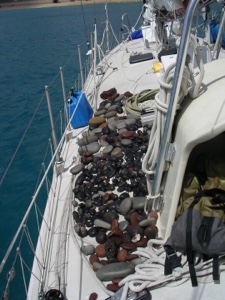 Rocks drying off before storing in Madiera 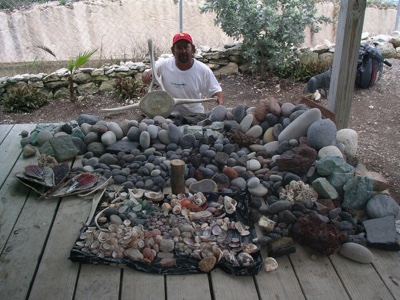 A nice haul of beach finds from about the Atlantic islands 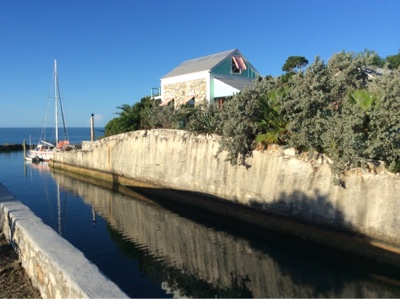